Skip to content
Government registered institute and international standard of organisation approved. Registration no is -MH26E0156730.

Our Film Direction Course is an intensive program which covers a comprehensive range of film making proficiencies including writing, producing, directing, editing and cinematography. It is designed to allow the student a successful transition from the campus to the world of films, television or video production.

An intensive course in the heart of Pune, the Film Direction course  trains to a professional level in a full range of Film Direction skills. Students leave with a portfolio of directing, cinematography, editing, producing and sound credits on films. Learning is based around short film production. Each term these film exercises become more technically sophisticated, more considered and more complex in their ambitions. The institute specifies the skill base for each exercise, providing the equipment and training students to new levels in each of the various craft skills. Students make all aesthetic decisions, while solving problems similar to those faced by professional units, on a steeply increasing slope of difficulty. The work is constantly assessed and critiqued.

The program also includes an option of structured internship for merit holding students. In the program our esteemed faculty guides the students to develop his or her individual style of story telling and film making, with their own sense of narration & perspectives. This course gives insights into Direction of Documentaries , Corporate Films , Ad Films & Music Videos. 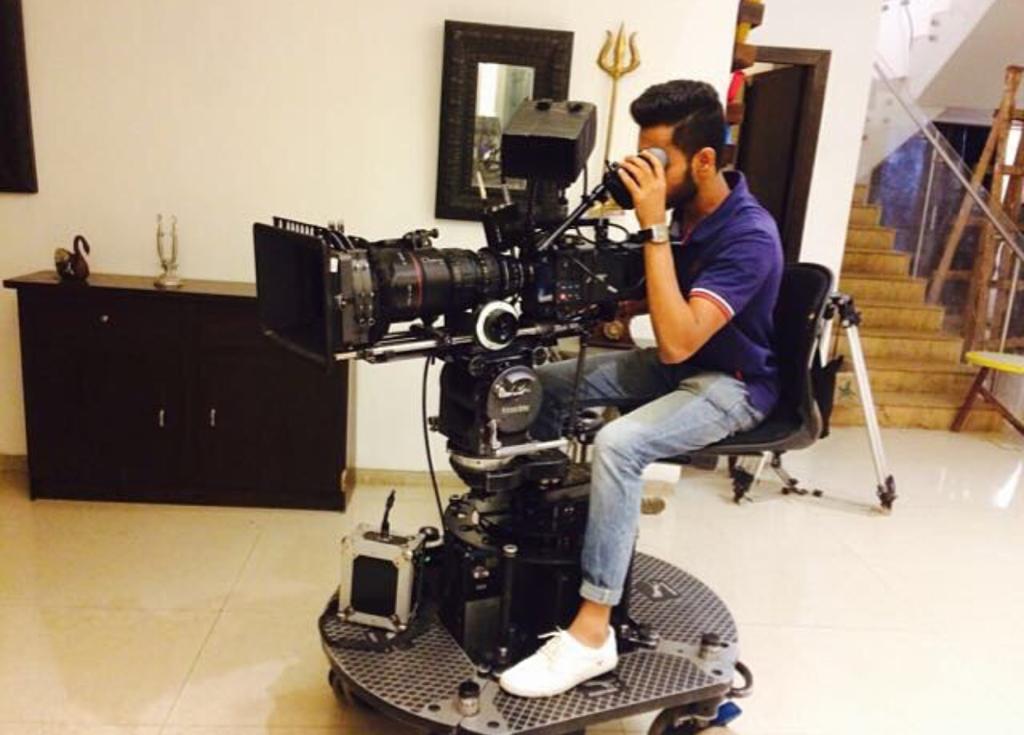 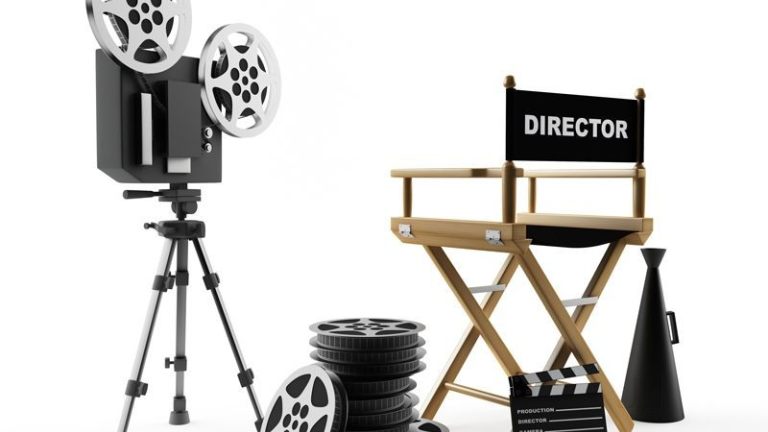 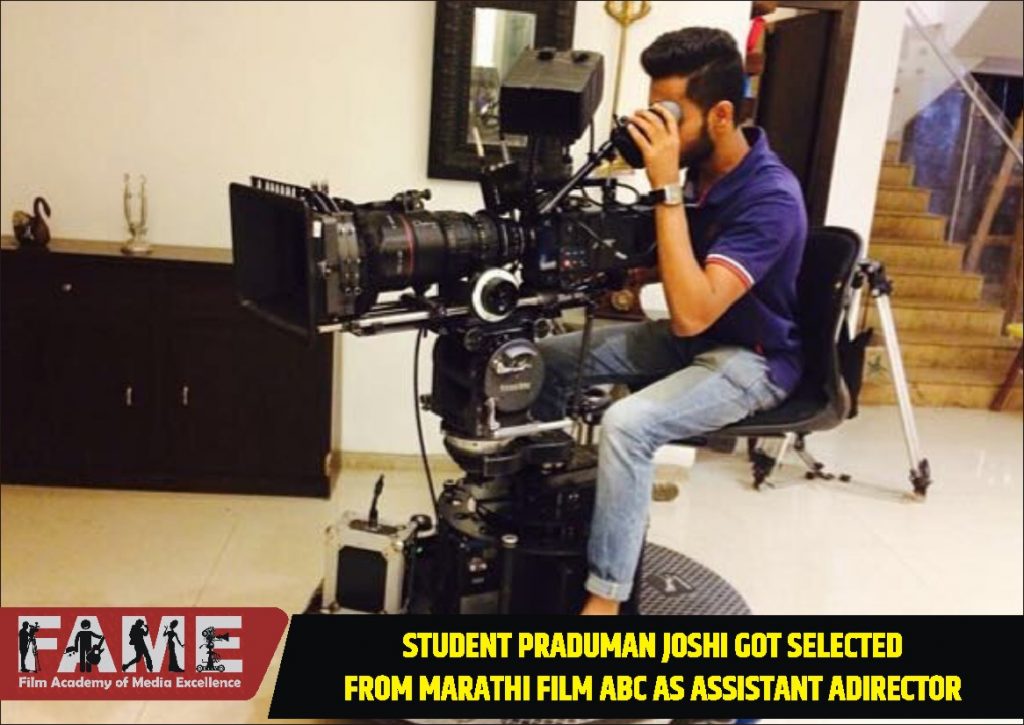